Myths and Legends of St Patrick 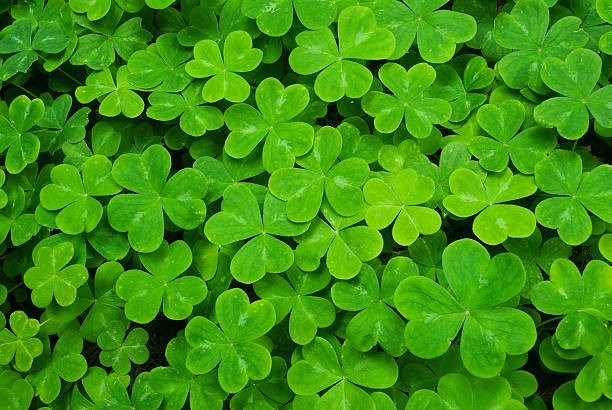 There was a time when we celebrated St Patricks Day as a religious feast and celebration of the patron saint of Ireland. Over the centuries, that commemoration has expanded and evolved into celebrating the customs and traditions of the Irish and the Emerald Isle. Most notably, Irish immigrants brought the festivities of St Patricks Day to America, who then in return encouraged the entire festival to be bigger and bolder. But what do we really know about St Patrick? What is a myth, and what is a legend?

Who Was Saint Patrick?

Saint Patrick hails back to the early 5th century when he came to Ireland from Roman Britain to convert the Irish to Christianity. While he is celebrated throughout the world, little is known about the man, and much of his life is shrouded in mystery. Because of this, there are many stories associated with St Patrick that are quite simply false.

We know that he was born in Roman Britain around 386AD and returned to Ireland in 432AD to convert the Irish to Christianity, most of which were pagan. He died on the 17th March around 460AD, marking the day we celebrate the patron saint of Ireland.

So, Was He Irish At All?

Patrick was technically not Irish, and it still remains somewhat of a mystery as to whether he was born in Wales, Scotland or England. Descriptions and accounts have varied with no certainty as to his exact birthplace. However, he was born in what was considered Roman Britain as the British Isles at the time were occupied by the Romans. There is, of course, further debate as to whether he was of Celtic descent or Italian. His family was wealthy, and his father was a Christian Deacon, although it is believed they were not a particularly religious family.

I Heard He Was Kidnapped

Yes, he was. When he was 16, Patrick was kidnapped and brought to Ireland as a slave. He was held for six years before he walked 200 miles to the coast and escaped back to Britain. From what we know through his writings, it was while in Ireland and working in isolation as a shepherd that Patrick found his faith. He recorded hearing a voice and seeing visions which drew him closer to his belief in God. 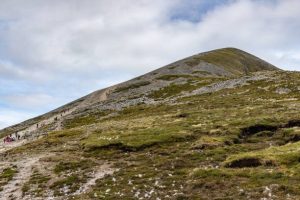 What About the Snakes?

While Ireland is undoubtedly without any native snakes, the idea that St Patrick banished them from the island is yet another wonderful myth attributed to the legend. It is said that he fasted for 40 days atop the mountain Croagh Patrick. When his fast ended and he descended, there were snakes at the bottom of the mountain curling towards him. Angered by their threat, he drove them to the sea and expelled them forever.

The more likely story is that there were already no snakes in Ireland due to the melting ice caps at the end of the last ice age, making it impossible for any migrating snakes to return. The idea that Patrick banished snakes can be associated with the Irish monks embellishing on a story to enhance their own message of St Patrick exiling snakes which are seen to be a symbol of druids, which accentuates the message of Christianity over paganism.

What About the Shamrock?

While the legend of the shamrock can not be substantiated, there is weight to the story but again could have been embellished by Irish monks centuries later. It is said that St Patrick used the shamrock to teach the conflicting and contradictory idea of the Holy Trinity, which states that God is made up of God the Son, God the Father, and the Holy Spirit. As he attempted to convert the Irish pagans, he used the symbol of the shamrock to emphasise his teachings that God is both one and three at the same time.

Is The Story About The Walking Stick True?

We all know the iconic image of St Patrick dressed in green and holding a walking stick. As a shepherd, the walking stick is not usual, but legend has it that St Patrick would wield a walking stick made out of an ash tree, and he would thrust it into the ground when he was preaching. On one occasion, he preached for so long that the stick developed roots and grew into a living tree. Whether this miracle is true or not will always be a mystery.

Believe it or not, the national colour of Ireland is actually azure blue, not green, yet come Paddy’s Day, the world is painted green. There is an argument as to where the green originally came from, with some saying it transpired as the term “The Emerald Isle” took hold or as the flag of the confederation of Ireland became known. There is also a story that wearing green wards off leprechauns so make of it what you will!

The green may have been adopted as a way to separate the Irish from the blues and reds associated with British rule. Regardless, green has firmly become synonymous with Ireland and its patron saint. 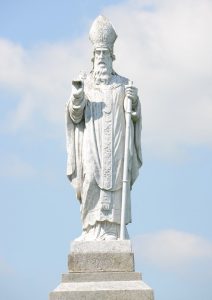 A Saint Not Technically A Saint

Speaking of saints, Patrick is technically not a saint, having not been formally canonised as a saint by the Roman Catholic Church. This was purely due to the fact that the canonisation process was not developed at the time, and he has since been declared a saint by widespread acclaim.

Regardless, he will always be regarded as a saint, who dressed in green, drove the snakes out of Ireland, and encouraged a tradition of celebrating all that it means to be Irish.