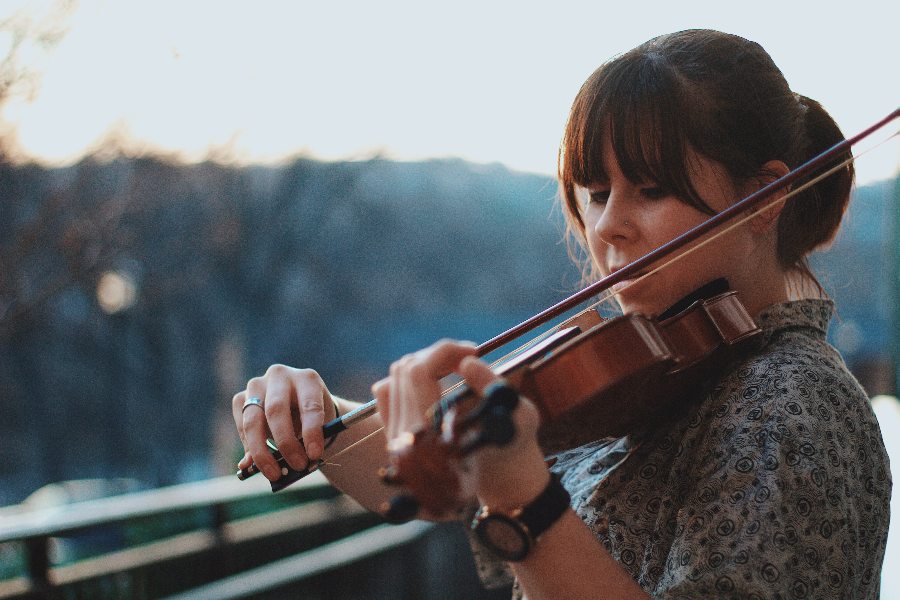 The Rose of Tralee, The Late Late Toy Show, St Patricks Day and the GAA are some of the most well-known modern Irish customs. The whole country almost comes to a standstill to cuddle around the fire together with popcorn as kids test out toys and challenge presenter Ryan Tubridy to some sticky challenge. For many of us, it starts the Christmas period. And along with the rest of the world, we pride ourselves in celebrating St Patrick and everything synonymous with being Irish on March 17th. From Irish dancing to our love of potatoes, there are a lot of traditions that make the Irish stand out.

The love for sport and games is deeply connected to Irish heritage and identity. From Gaelic football, Hurling and Camogie, these games are an important pastime for the Irish and many date back to the 14th century. Communities come together, and friendly county rivalries make the impact of the big games exciting and memorable.

There is no Irish person who does not know the many myths and legends on which Ireland is essentially founded. Ireland is a mystical land with tales and folklore expanding the length and breadth of fairies, leprechauns, banshees, goddesses, and of course, the many Irish heroes and warriors such as Fionna Mac Cumhaill and Cu Chulainn. These tales are passed down from generation to generation and play a large part in the customs of the Irish people.

Without a doubt, storytelling is a vital part of being Irish. The Irish know how to weave a good story from the many myths and legends to modern-day “bards”. This custom of storytelling dates back to when the Celts arrived in Ireland around 2,000 years ago. At that time, stories were not written down but rather said aloud and passed on with variations and changes to the story expected. In this way, the myths and legends of Ireland blossomed and bloomed.

Speaking of legends, the customs of Ireland include the many pagan and mysterious fairs and celebrations. From Halloween, which originated in Ireland, to the Puck Fair when a wild goat is crowned “King Puck” and celebrated for three days before being released back to the wild. Ireland was a heavily pagan country before St Patrick brought Christianity to the island. Because of this, many Irish traditions have roots in paganism.

There is nothing like a good trad session in Ireland. A night of music, drink, and good company as the warmth of a log fire swirls around a snug and cosy corner of a traditional Irish pub. A trad session is one of the most iconic cultural customs of Ireland. Traditional music and Irish bands play instruments that include the fiddle, the uileann pipes, a bodhran, acoustic guitar, and harp. Traditional Irish ballads are sung in both Gaelic and English. A trad session celebrates the Irish culture, language, and mythology.

When the Irish get together, they hold each other up, cheer each other on, and climb mountains. Literally and figuratively. The annual pilgrimage at Croagh Patrick, an arduous and rocky mountain climb in honour of St Patrick, sees thousands of visitors journey to the mountain’s peak. The pilgrimage is a long-lasting and ancient Irish tradition that celebrates all that it means to be Irish.

Irish dancing is another tradition that has stood the test of time. Riverdance notably brought the custom of Irish dancing into the 20th century and modernised a culturally significant art form. The pleasant and energetic form of dancing includes jigs, reels, and ceilis in an iconic form of storytelling.

The Irish may be famous for having the “craic” and enjoying a pint of the black stuff, but we are a colourful, entertaining, and ancient people who pride themselves in being the land of a hundred thousand welcomes. Ceád Míle Fáilte.